Due to their size, theme parks and attractions are typically financed through creative and diversified sources.

When done right, attractions generate enormous economic impacts.  Daily, they can become engines driving a population of people the size of a city within their gates.

This results in trickle down impacts to neighboring businesses, like restaurants, parking lots, hotels, and other merchants.  Job growth is created during both the construction of the park, and also on a sustained basis.  Tax receipts in the form of property taxes and sales/VAT are also grown and sustained.  And for some areas, attractions become a valuable source of foreign exchange or dollars. 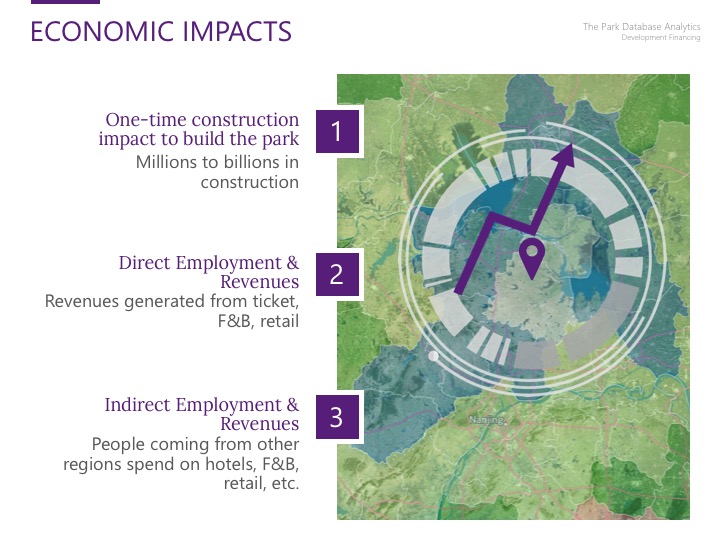 All this is to say that for most attractions of a certain size, the local or regional government is an invaluable partner.  With manifold economics benefits to the areas surrounding them, theme parks and waterparks are a prime candidate for the public-private partnership model of financing, and any developer or planner must keep this in mind.

Indeed, many of the largest parks in the world have been sponsored either directly or indirectly by the governments surrounding them. 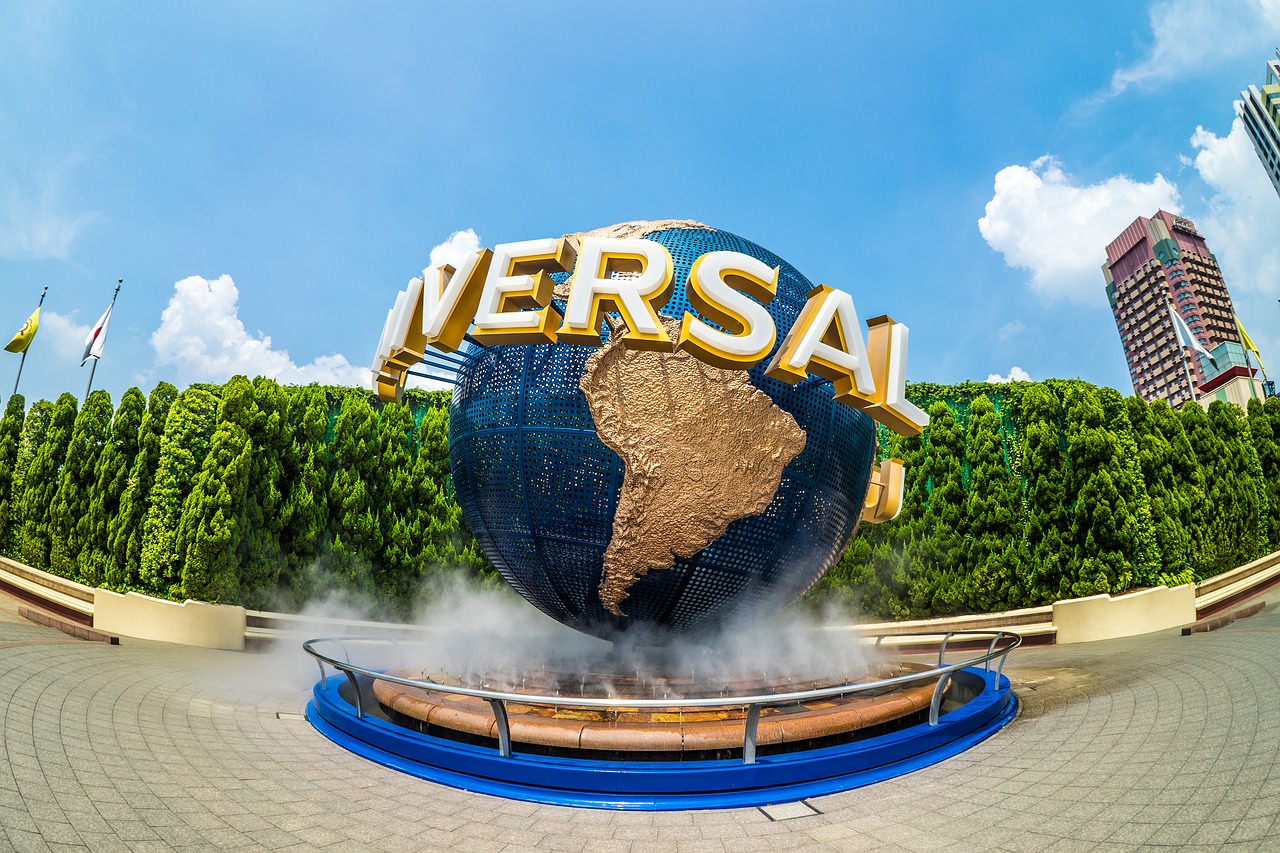 Disney in Paris, Hong Kong, and Shanghai feature heavy government involvement.  The Osaka Government was an investor in Universal Studios Japan.  Tivoli Gardens was established in 1842 by royal charter, on the grounds that it would distract the populace from mounting social and economic problems.  Yas Island’s attractions, including Ferrari World Abu Dhabi, were developed by government-owned Miral.

Indeed, most of the mega-projects in the UAE have been developed under the guidance of government-owned and sovereign entities.  Even in the United States, a large proportion of waterparks are municipal-owned and/or operated.

A summary of the subsidies and contributions that governments typically provide, or can provide:

Other Sources of Funding

Nor is attraction financing limited to government funds or subsidies.

The economic fortunes were supposed to be further boosted by residential real estate sales in the neighboring area, and the eventual opening of a second gate.

Since opening, the park has gone through multiple rounds of restructuring due to financial problems and unforeseen woes, but the initial financing remains a representative example of the types of funding sources available in the public-private partnership model.

Building on the case of Euro Disney, subsequent government partners to Disney have required higher equity contributions from Disney itself, and have taken actual equity stakes.

We cover these cases, and others, in our dossier on the financing of major theme parks, now available in our store.  For pro users and researchers, may we recommend checking it out. 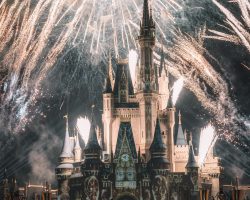 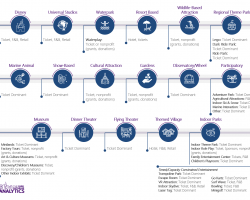